"Linked in name and image - and in real life, by a bridge - Sanibel and Captiva are part of the littoral islands basking in the sun off thew est coast of Florida in the Gulf of Mexico. They share a reputation as one of the world's best shelling locales, with the palm-stenciled sunsets, tarpon fishing...and what's left of laid-back Old Florida." 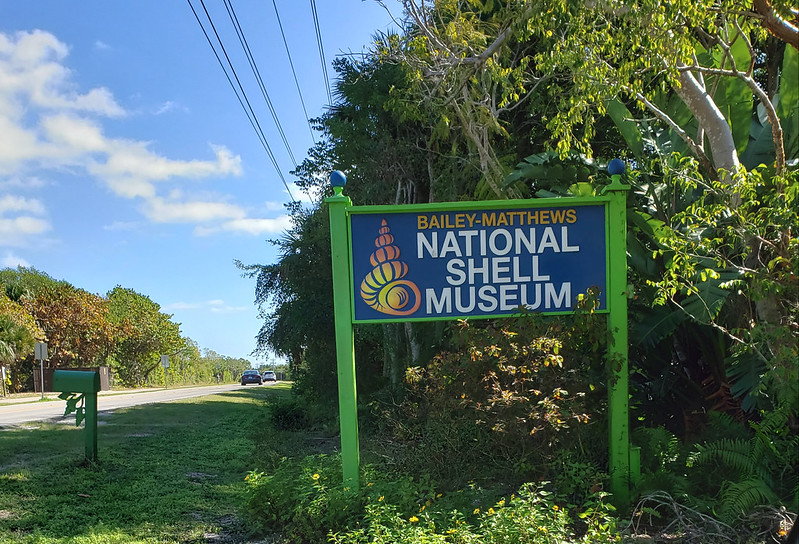 "The island's shell culture culminates with Sanibel's Bailey-Matthews Shell Museum, the only museum in the country dedicated solely to shells."

Originally, the plan was to drive down to the islands on Saturday and see the Shell Museum one day and the Wildlife Refuge the next, but Saturday turned out to be super rainy and overcast.  I was determined to press on until I got to the toll bridge, and just couldn't bring myself to pay $6 to be wet and miserable and tired.  So I headed to my hotel in Fort Myers and watched the first season of Justified.  Much better decision.  And if you haven't ever watched Justified, do yourself and favor and look it up immediately.  The Kentucky accents and the prose of the dialogue are....chef's kiss.  It does not hurt that it stars Timothy Olyphant and Walton Goggins.


Anyway, Sunday dawned full of sunshine so I headed down to the shell museum.  It was interesting, but not super impressive. It seems like they've got a bunch of stuff in the works (new construction and programs) that will open later this year that will vastly improve the experience, including a new aquarium that will house a wise variety of live gatropods. 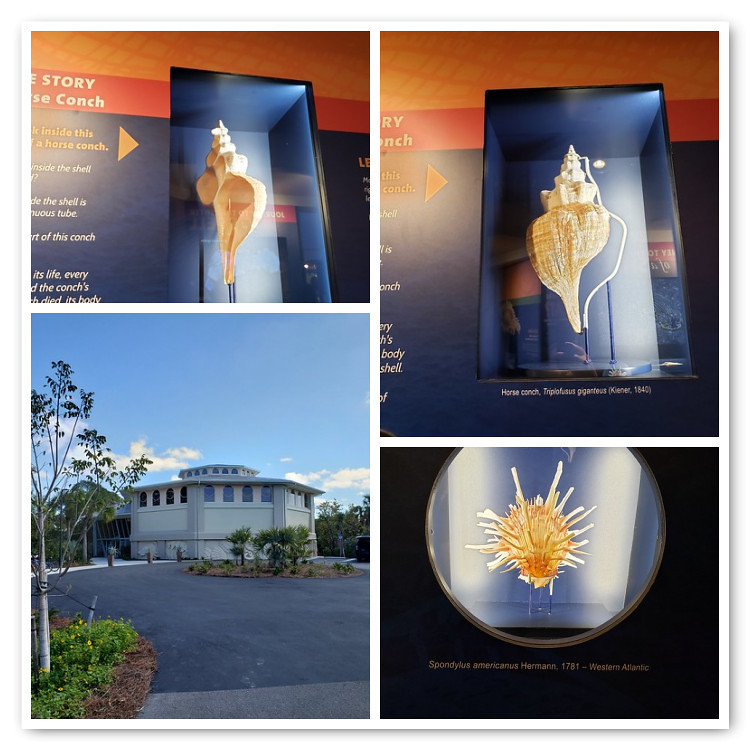 I was there in time for a little lecture on the Florida Fighting Conch.  First, did you know that some gastropods are carnivorous?  I can't say I'd ever really thought about it, but it surprised me a little.  Not this guy, though, he spent most of the lecture eating algae off his own shell. 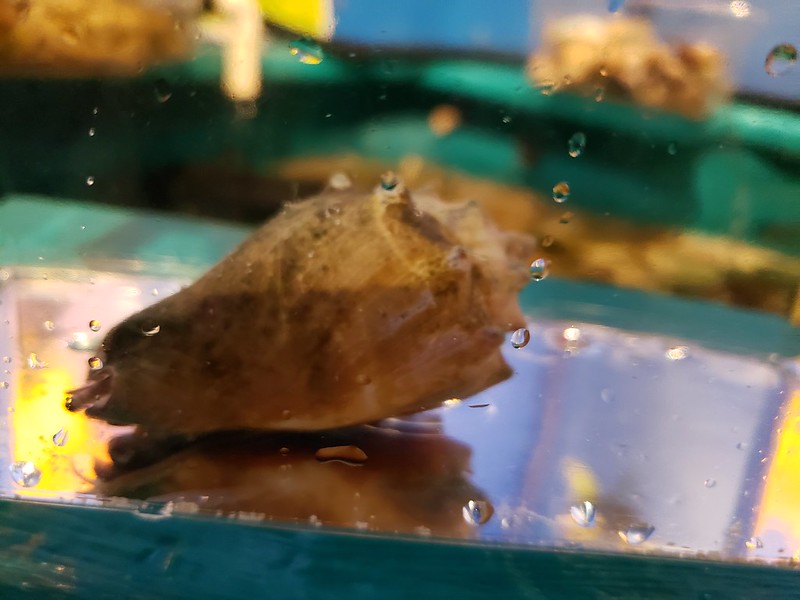 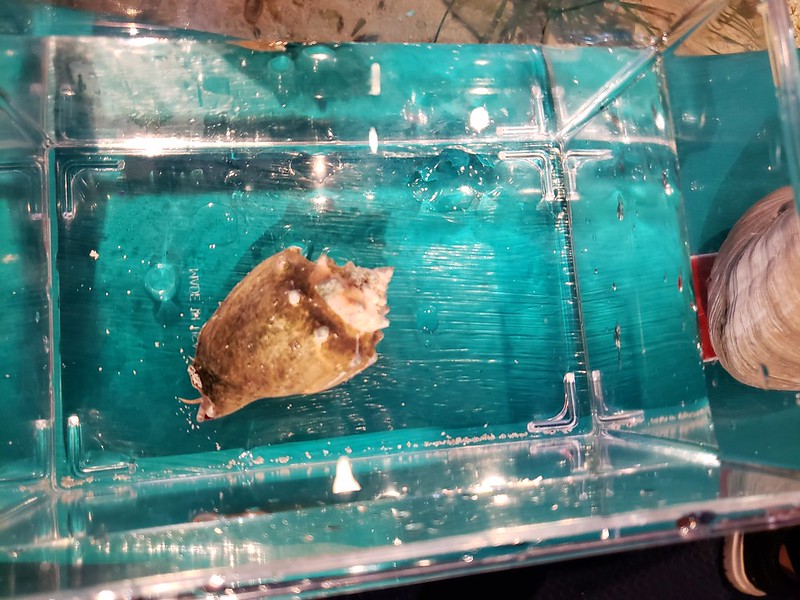 But their (currently sad and little) tank is filled with all sorts and the lecture was punctuated with "we used to have a so-and-so in here, but I came in one day and it had been eaten".  They even keep a bucket of the shells of the departed. It's in the back ground of the second picture. 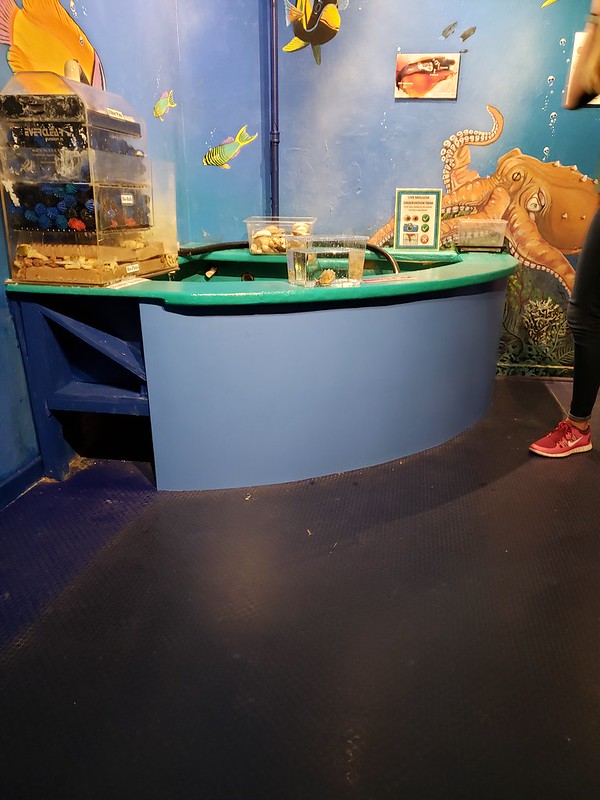 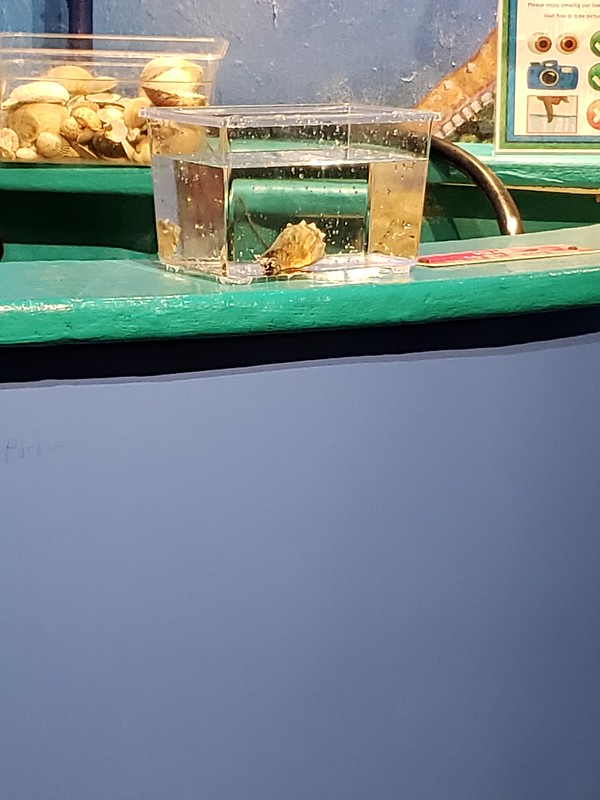 I was also introduced to sailor's valentines.  This was developed in the early nineteenth century.  Always octagonal and in shadow boxes they were tiny seashells glued into geometrical or floral designs.  The boxes were almost always hinged so they could be closed (and possibly to replicate the look of a bi-valve).  They were generally made by women in Barbados and other Caribbean ports and sold to New English whalers to bring home to their loved ones. 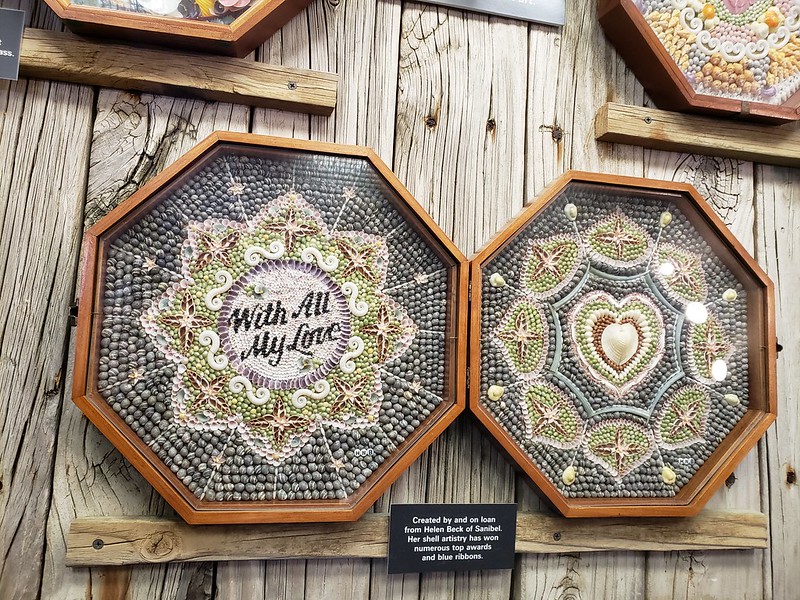 After the shell museum I drove to Captiva to have lunch at the Bubble Room. It's a weird, kitschy kind of place with plenty of (they say) nostalgic/(I say) creepy toys, old Hollywood, and Christmas decorations.  The food was really good, though. 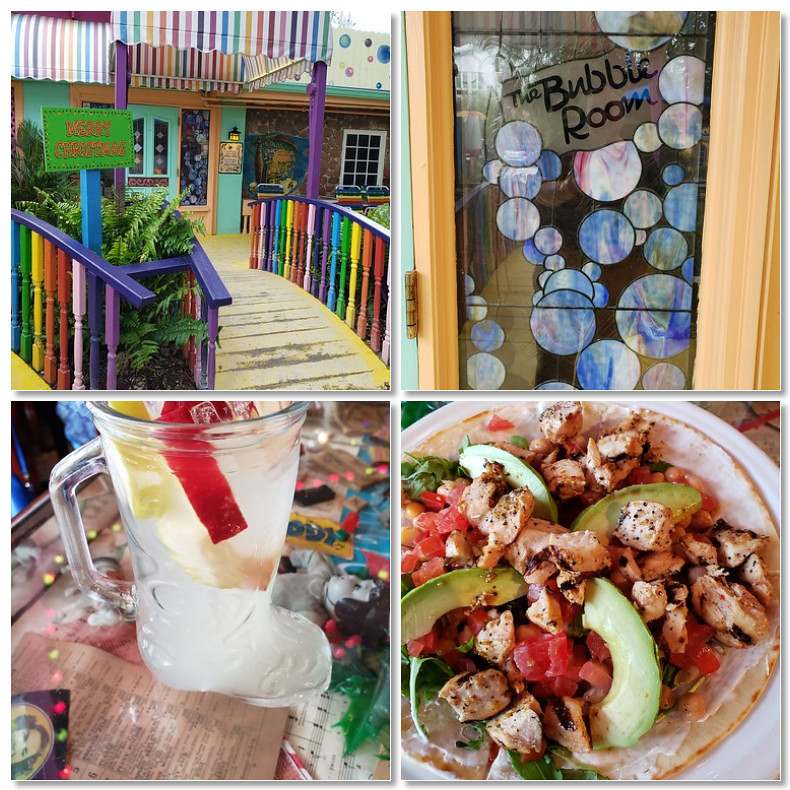 "Those bothering to look up will find further confirmation that nature is king at Sanibel's J.N. "Ding" Darling National Wildlife Refuge; this is bird watching at its finest."

The refuge has a wildlife drive that you can walk/bike/drive.  The lady and the visitor center said it was the best birding day they'd had all season. 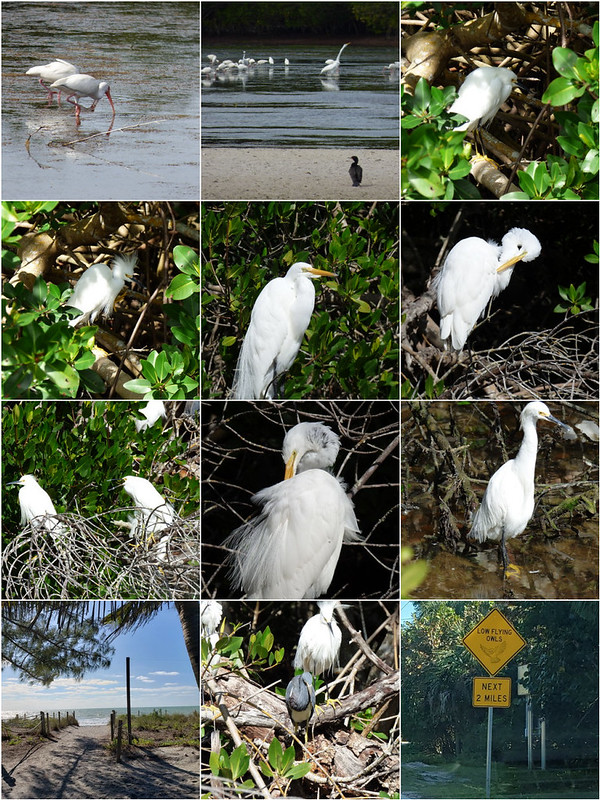