Truth: I tried to “do” SXSW - I really did.  I had planned to attend two Second Stage concerts, and the Wellness Expo, but things just didn’t work out.  Did you know that traffic is CRAZY during SXSW?  I knew it would be, but I drove downtown anyway for the concert.  And as soon as I hit the roadblocks progress started being measure in inches per hour rather than miles.  It was nuts.  So I abandoned that idea.

As for the Wellness Expo, see, I had a complete nervous breakdown the day I actually moved out of my apartment and ended up just throwing stuff in the car.  This meant that I ended up taking a bunch of stuff I didn’t need, and leaving a bunch of stuff I did.  So, instead of spending the day at the SXSW expo, I drove back to Katy and reloaded my car and storage unit. Big Fun.

The good news, though, is that the 1000 Place to See entry isn’t just for the actual festival.  It includes a bunch of local spots for live music.  AND I did go to a couple of those the first weekend I was in town.  So I’m (kinda, sorta, but not really) cheating and checking this off the list.  Maybe someday I’ll come back as an actual participant, staying in one of the downtown hotels where I can get around that nutty city.

Here’s the relevant excerpt from the book:
“Austin promotes itself as the Live Music Capital of the World. …the Broken Spoke, Texas’s premier dance hall and the last word in Texas two-step…”
They also have live music in the restaurant, so I ate the  “Best Chicken Fried Steak in Austin” and listened to a local band play. 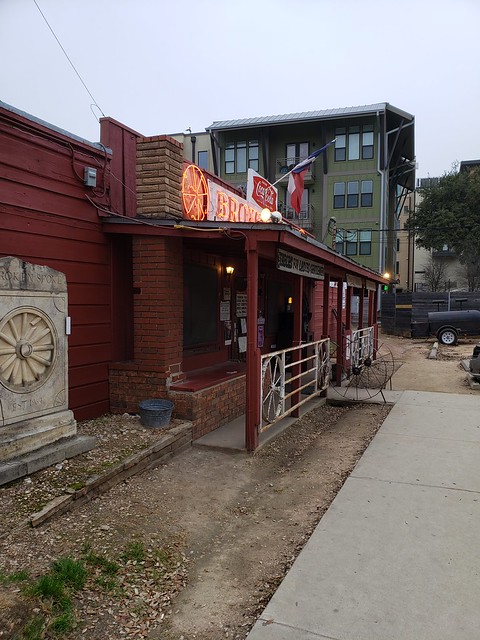 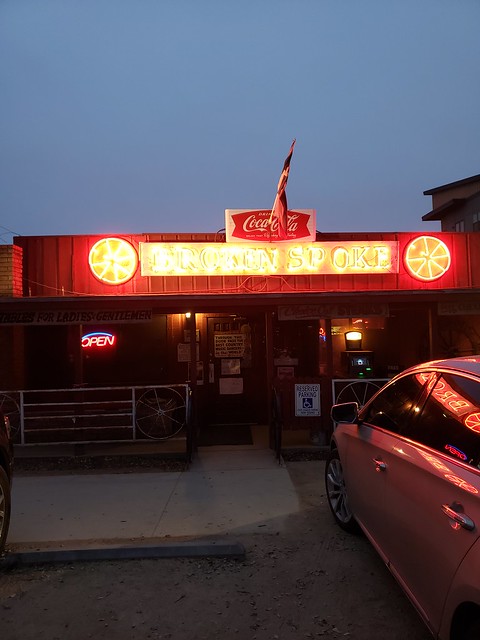 Interestingly enough, on my first full day of homeless wandering I overheard the lead singer tell someone that this was the last time in a while she’d be at Broken Spoke because she just decided that she should do what she wanted to do and had decided to just kind of travel around for a while.  She was getting ready to head out to Colorado, then head east to Virginia (or West Virginia) and just kind of see where the wind took her.  Basically, this thing that I’m doing isn’t totally unique.

“...A combination of great food and great music – Threadgill’s (a former gas station turned diner) is where Janis Joplin got her start in 1962.” I went to their Sunday Gospel Brunch (where they keep the drinking and cheating songs to a minimum).  I really had a great time for this. 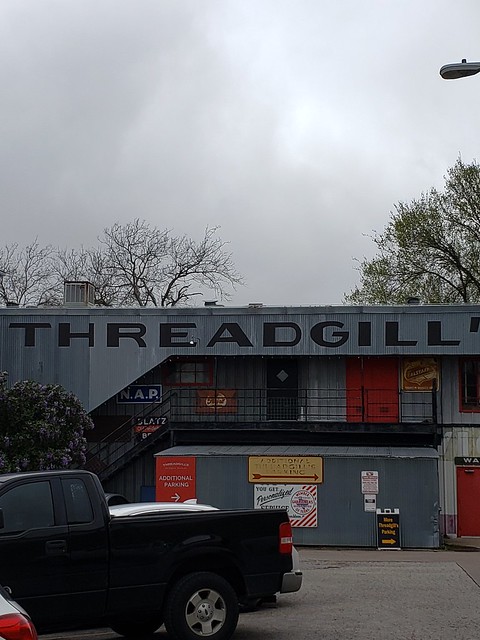 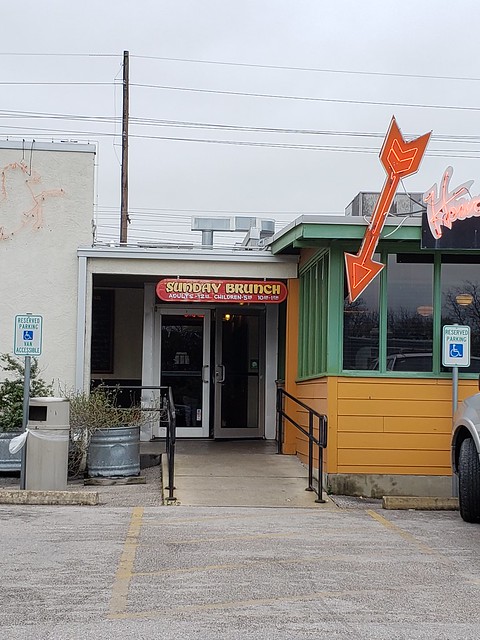 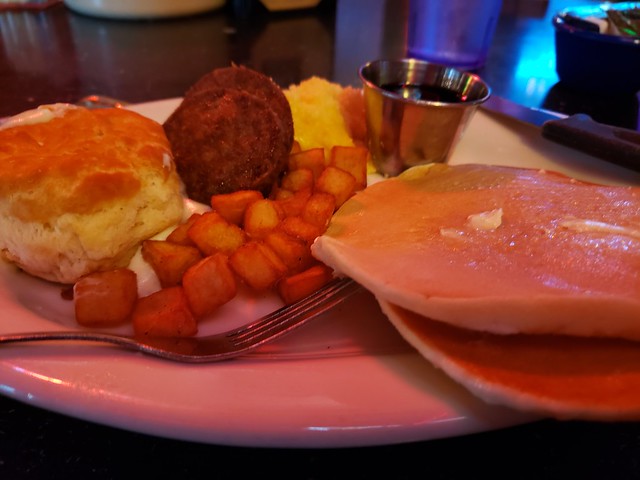 I got there a bit before the music started so it wasn’t packed, yet, and got a table kind of midway to the band.  Since I had a 4-top and was by myself, a little old lady, who came every week and who knew everyone asked if she could join me. 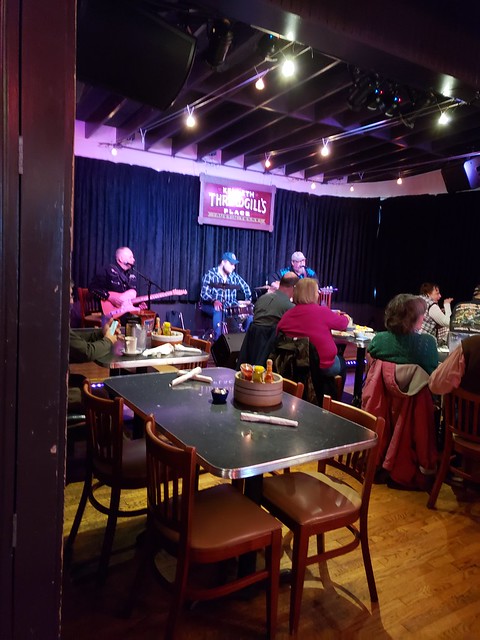 She was an old-time Austin native who remembered when Threadgill’s was a gas station and saw Janis Joplin perform there.  She told me she came every week (with her husband until he died) and now by herself, sometimes with her kids.  She was a “this used to be all fields” kind lady, and as entertaining as the music.
Posted by jalaire at 6:11 PM