Some day I’ll go back to South Beach and revisit both of these, but y’all, I was tired by the time this rolled around.  Also, fun story….I worked so hard not to get sunburned on this cruise, and I was entirely successful.  It was the after cruise tour where I was burnt to a crispity crisp.  I am allergic to the out of doors, full stop.


Anyway, I had printed off a walking tour for South Beach, but instead decided to pay for the after cruise bus tour.  That way I got to spend time in South Beach and Miami proper, but it also means I felt like I kind of cheated on these 2 PTSBID.


Along Ocean Drive in South Beach lies the largest concentration of topical Art Deco architecture in the world.  Around 800 pastel structures from the 1920s, 30s, and 40s, remain and the neighborhood is listed on the National Register of Historic Places. 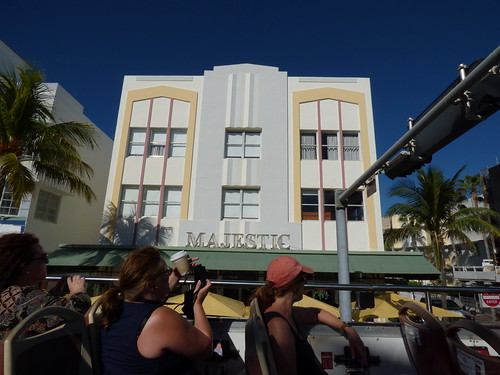 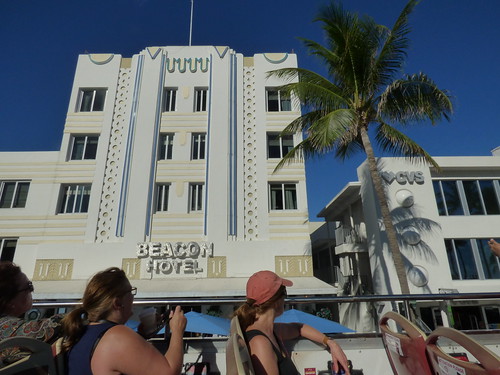 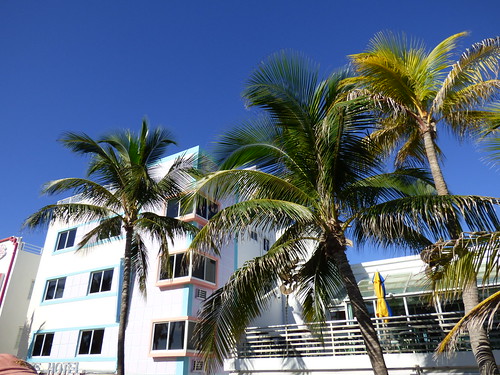 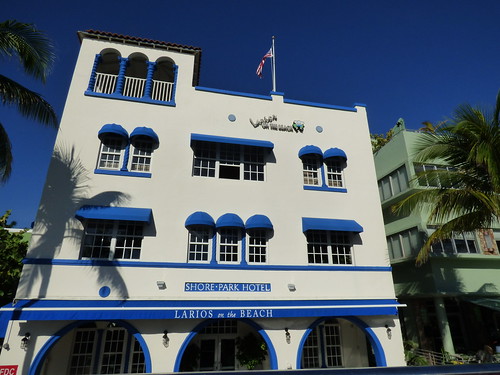 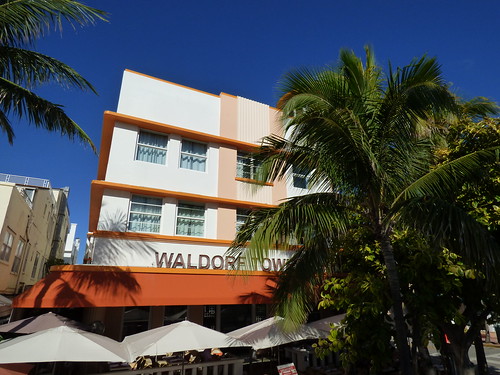 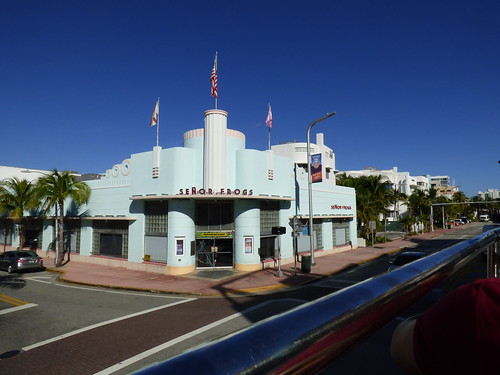 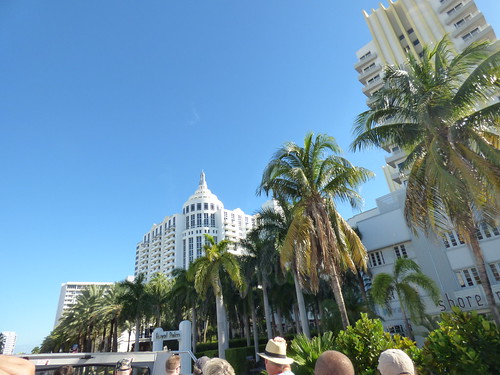 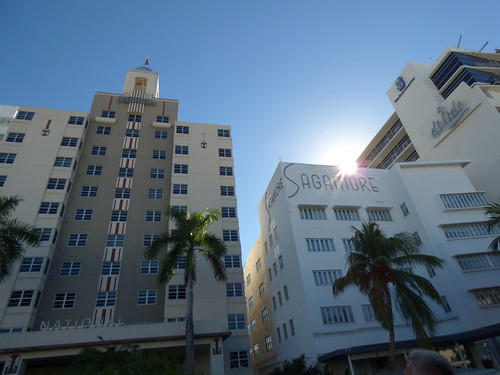 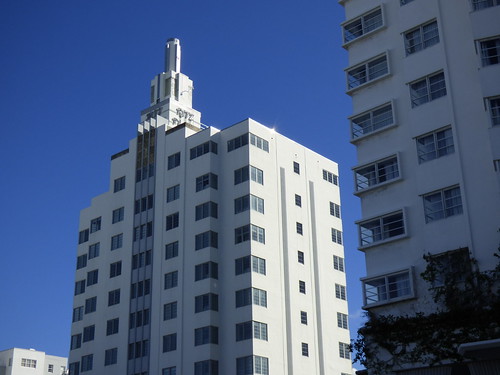 The Delano, I had initially planned to stop by and maybe have a drink, but again…the idea of another hot, sweaty, stroll wasn’t super appealing so I took pictures and we drove on by.  The Delano was built in 1947 and named after FDR.  The inside is supposedly a tribute to a minimalists’ minimalist with elegant simplicity, design twists and turns, and emphasized in a pool with music piped in underwater and café chairs set up ankle-deep in the shallow end of the pool. 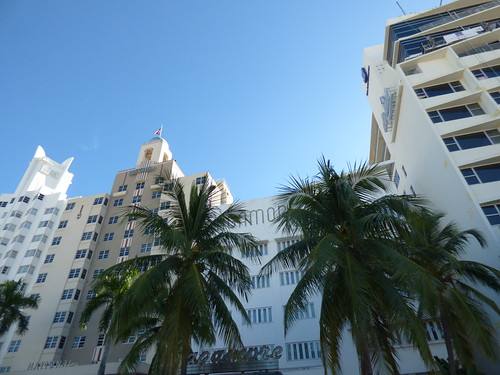 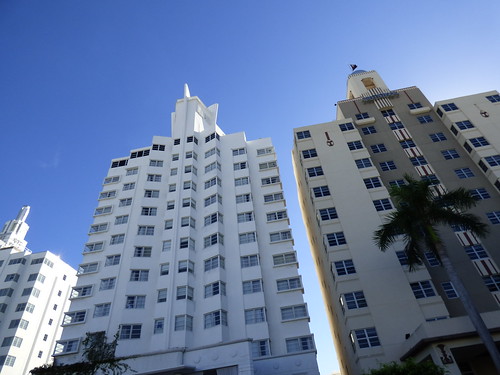 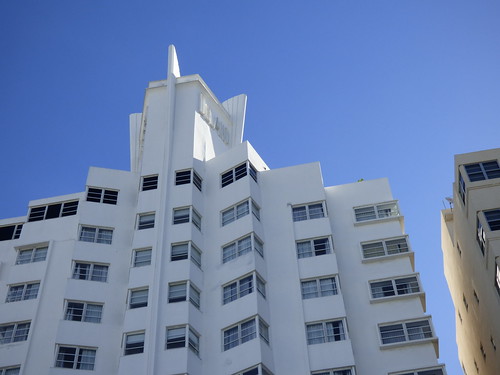 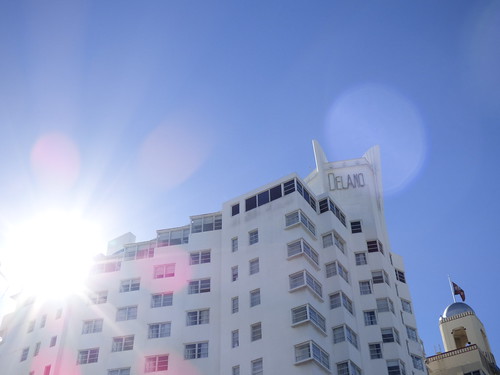