Havana’s Old Quarter is 2 square miles of monuments, fortresses, cobblestones, and townhouses surrounding the Plaza de la Catedral.  In something I found really interesting about Havana many of the structures in La Habana Vieja have been beautifully preserved (from the 16th and 17th centuries), but their neighboring structures are in ruins. 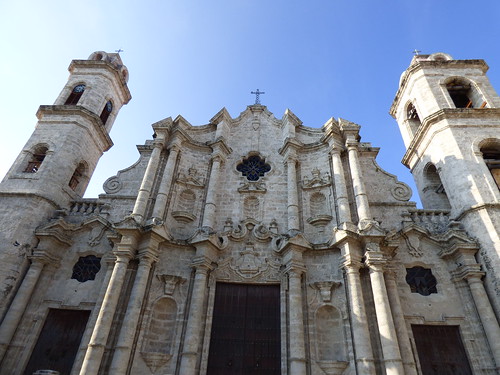 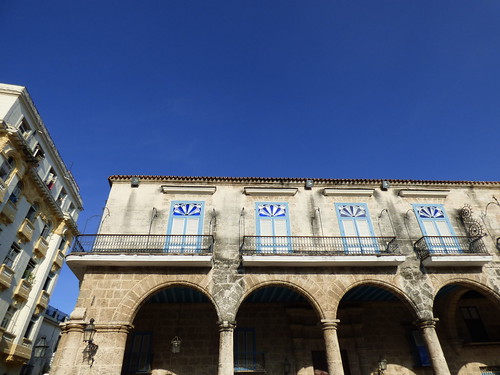 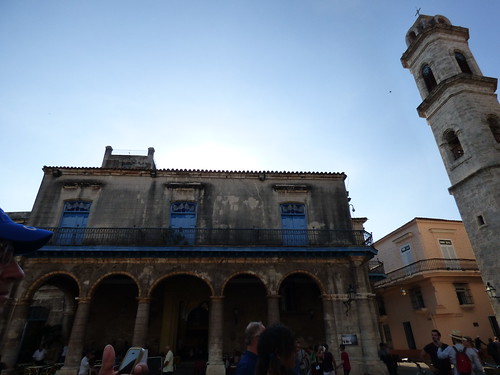 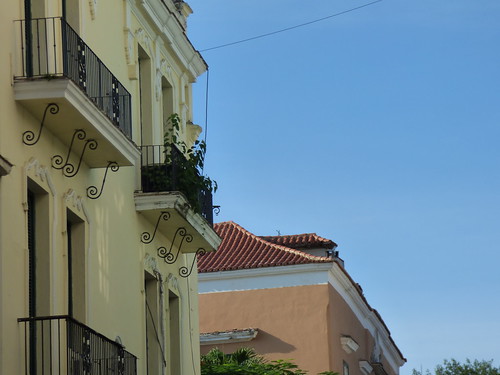 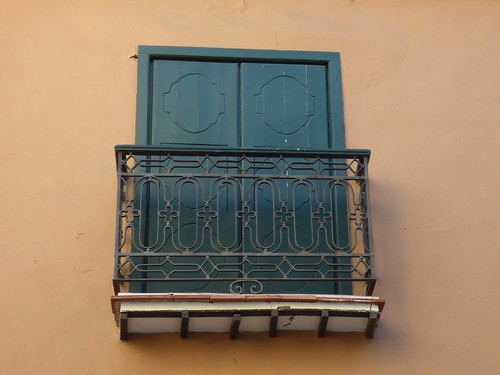 One of our guides talked about this phenomenon with an analogy to the fleet of perfect classic cars popular throughout the city.  The cars, on the outside, look perfectly preserved. They are the cars from 1950s Americana and they are beautiful. However, if you open the hood and look inside they cease to be classic cars at all. Many have Russian or Chinese engines, many have parts that have been created from scratch by Cuban metal-workers.  Hoses and clamps (and whatever else is in the guts of a car, I have no idea) are stolen from old fridges or other appliances.  And that is Cuba in a nutshell.  The outside looks like one thing, but inside everything is much, much more complicated. 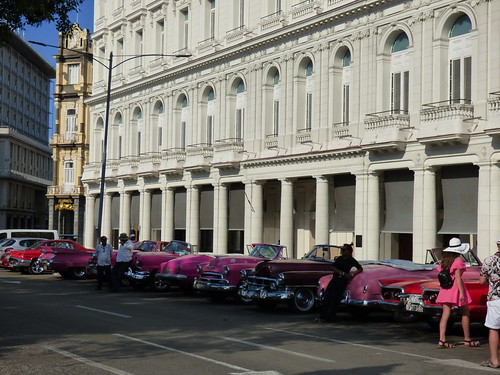 Hotel Nacional is located in the Vedado district (just west of Old Quarter) and overlooks the Malecón (sea wall).  The Malecón is a 4-mile waterfront drive and seawall, that at night is the world’s longest front porch.  It is the place to hang out with friends, drink, play dominos or chess, etc.
Hotel Nacional is famous for its Art Deco style, Moorish arches, hand painted tiles, and its association with American gangsters, who had “board meetings” there fairly regularly.  Meyer Lansky operated a casino, and his Vegas “partners” lounged at the pool playing poker. 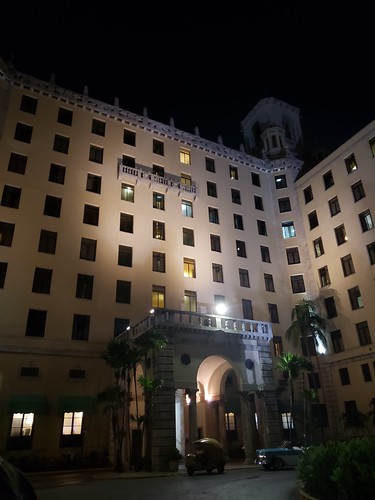 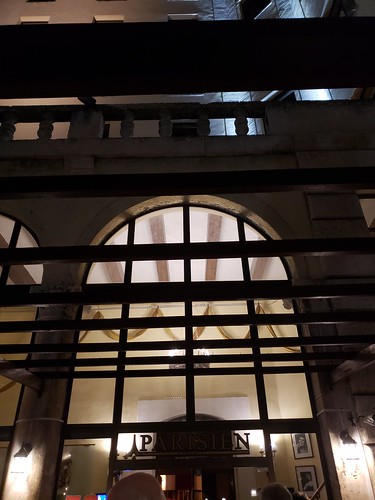 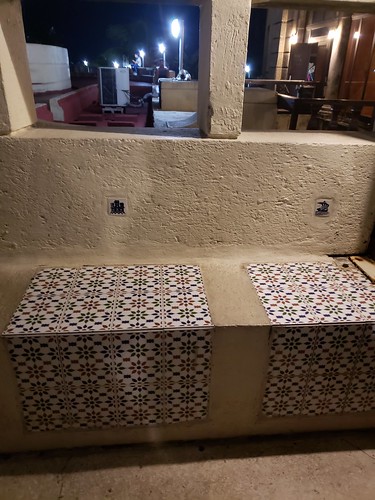 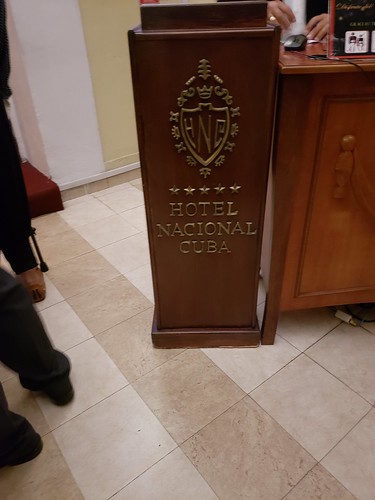 Our stay in Havana was 2 days so I did 3 excursions, one of which was a late night show at Hotel Nacional to see the Cabaret Parisien and it was quite the spectacle! 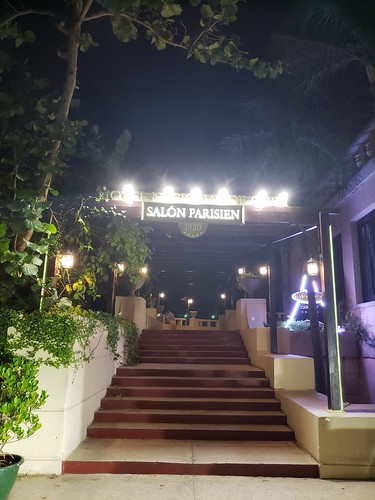 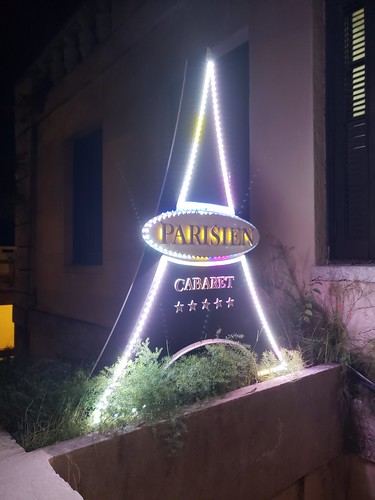 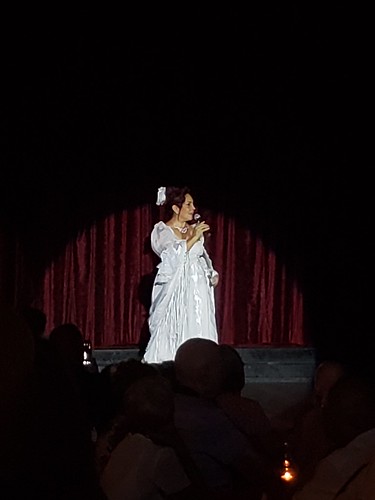 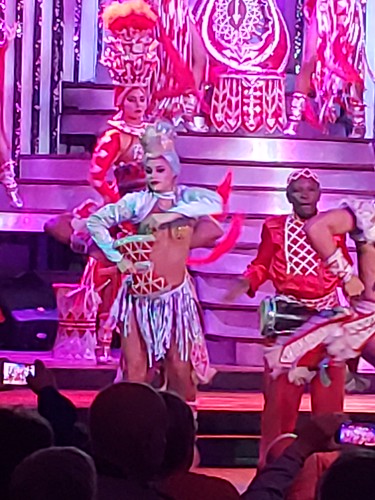 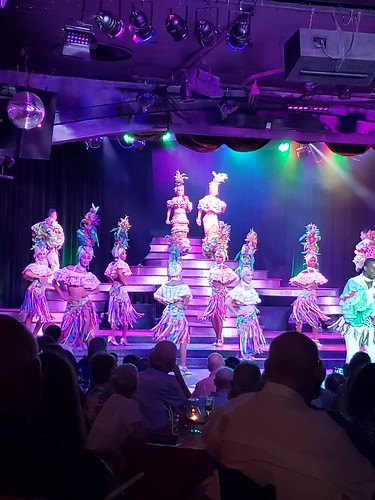 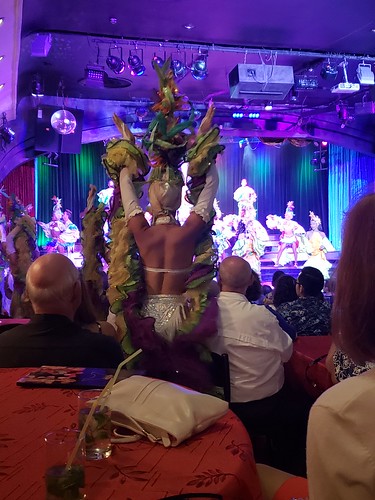