We'll Never Be Truly Free Until Those in Bondage Have the Same Rights as You and Me…. (#65 Hudson Valley Revisited – Philipsburg Manor)


Now, here’s the thing. Philipsburg Manor and Kykuit share a visitor center, so when I went to Kykuit in 2011 there was about an hour before the tour left and they told me I could just wander around. So, I wandered around to Philipsburg Manor and took pictures until someone was like, “hold up, you need a ticket to be here”….oops.

This time I actually bought a ticket and took the tour. It was mostly really interesting (listen I don’t need to hear a list of 200 bean varieties while you pick around a bowl of beans for examples of all 200).

By the middle of the 18th century, Philipsburg Manor covered over 52,000 acres along the Hudson River and was built as a milling and trading complex. Adolph Philipse didn’t actually live in the Manor (as a primary residence), it was built for business, and to impress and intimidate the vendors, partners, etc. who visited. 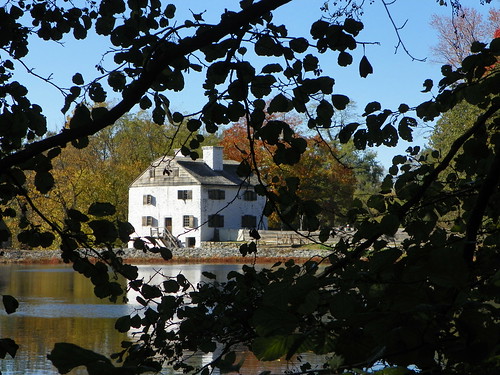 Adolph was one of the wealthiest men in New York and the family was also one of the largest slave-owning families in the North. Apparently, it’s easy to accumulate wealth when you don’t pay for labor. 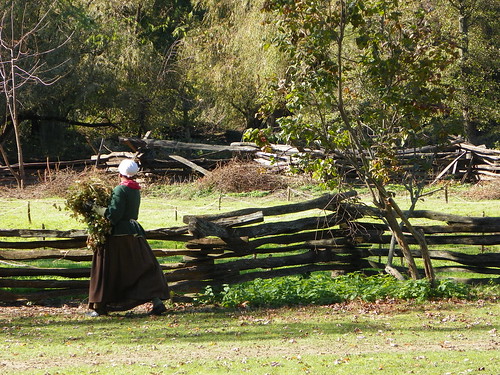 Small plots were rented by tenant farmers of diverse European backgrounds, but the Upper Mills Quarter was operated by enslaved people of African descent who lived and worked there. They provided the skilled labor necessary to operate the milling complex, bakehouse, farm, and dairy, as well as piloting sloops up and down the Hudson. 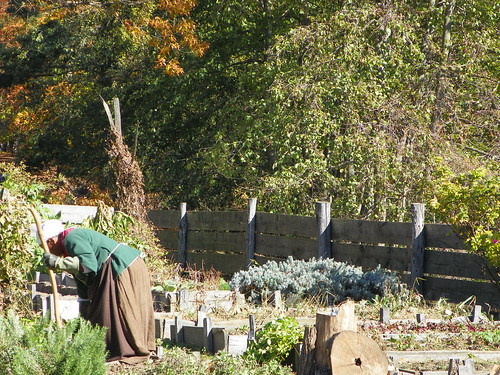 Our docent for the house portion actually told the story of the house and farm through their eyes and their lives. There were 5 women who worked in the manor house and she repeatedly said their names (Susan, Abigail, Massy, Dina, Sue) and told their story of the house. It was really powerful. 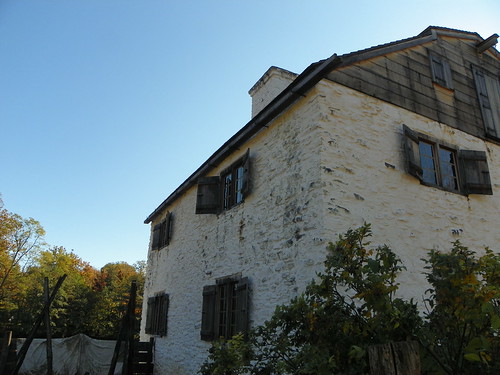 In 1750, 23 enslaved men, women and children lived and worked at the manor. We know this from the “inventory” lists. When they sold property after Philipse’s death that “property” included an 8 year old boy, whose parents were also enslaved and couldn’t do anything to stop it.

In fact, he was likely purchased because his father was a strong worker, and the new owner believed his son would inherit that strength. Here’s the thing, (and I’m quoting from Elizabeth Kostova’s “The Historian” :


“History’s terrible moments were real. I understand now, decades later, that he could never have told me. Only history itself can convince you of such a truth. And once you’ve seen that truth - really seen it - you can’t look away”.


Especially now, when stories of ICE ripping children away from their parents.  Think about that.  Think about how you would feel. And I definitely don’t need to hear any nonsense about illegal immigrants – these are people, real children of God, and history is real, and once you see it – you can’t look away. 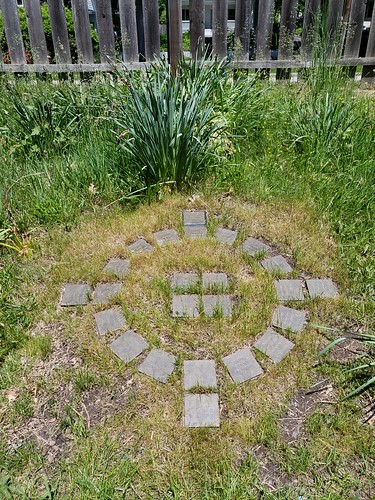 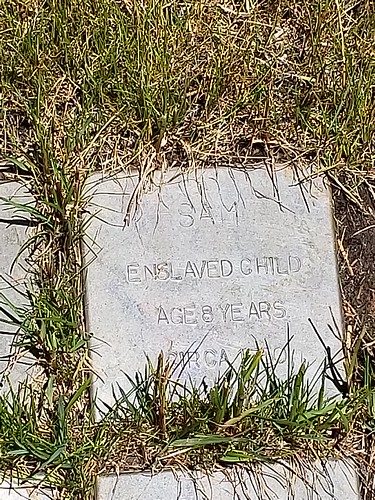 We also toured the mill, and got a demonstration of the still-functional equipment. It has an actual water wheel and everything. I thought I took a video, but turns out…just pictures (unless I can poach some from Cort). 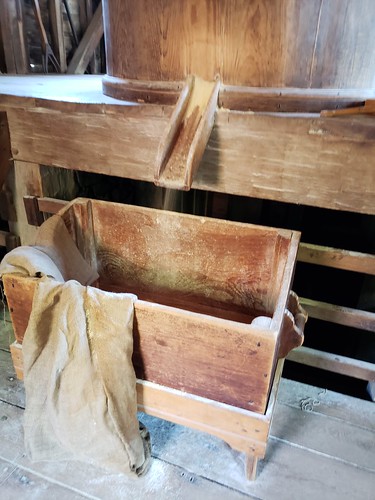 After the mill we talked about beans, beans, beans, and the most interesting part of this section was there was a working farm cat that wandered through and then down to a field where it tried to get a bird or a squirrel.  We were all watching the cat while the lady just kept talking about beans. 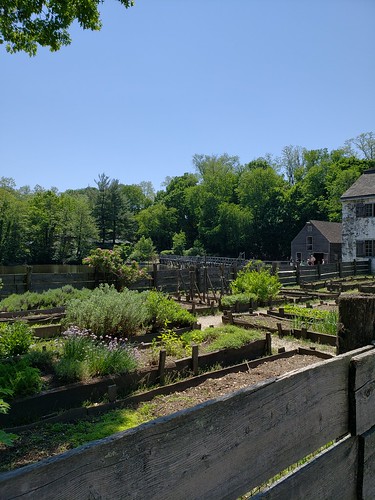 Finally, we stopped at the barn, and this part was really interesting. It was fascinating how much science was involved in every part of the farm. The barn for example, was constructed in a place that would maximize wind, and the construction allowed for the breeze to blow straight through. 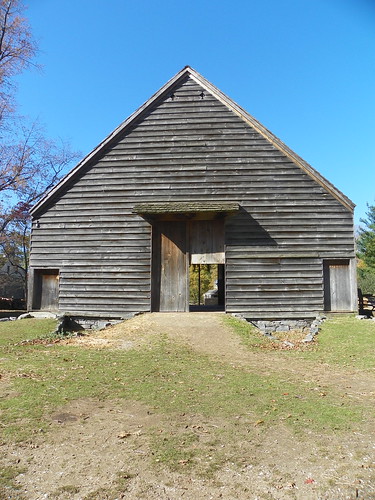 This barn wasn’t an animal barn.  Since they were a provisioning depot it was mostly about growing as much wheat (and some corn) as possible so that they could grind it to flour and sail to the Caribbean and trade for sugar, and other European goods. So this barn was a threshing bar.

The enslaved children were primarily responsible for threshing, first with a flail, and then with a basket (and a wind assist).  The docent demonstrated both and it really is an ingenious method that uses gravity and wind to do a lot of the work.

After the barn, Cort went back to the house garden to take some pictures (I was sitting and resting my back) and the other 4 friends in our group were just kind of standing around chatting to each other.  Right before they left one of the ladies came over and told me that if we were looking to eat lunch there was a great restaurant just down the street called Horsefeathers.  So, that is where we ate lunch, and it was crazy delicious! 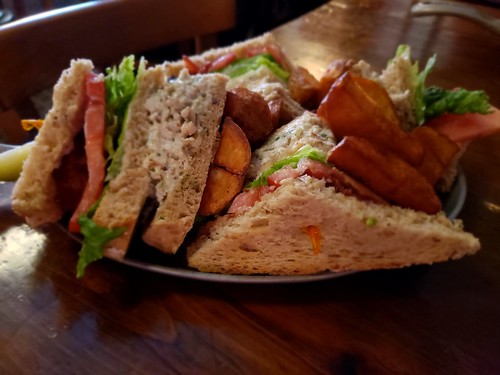