I’m a Trust Fund, Baby, You Can Trust Me (#65 Revisited: Hudson Valley – Kykuit)


Listen, it’s pronounced Ky-cut, I need a reminder because even though I’ve been to this place twice, I still want to pronounce it Ky-coo-it. 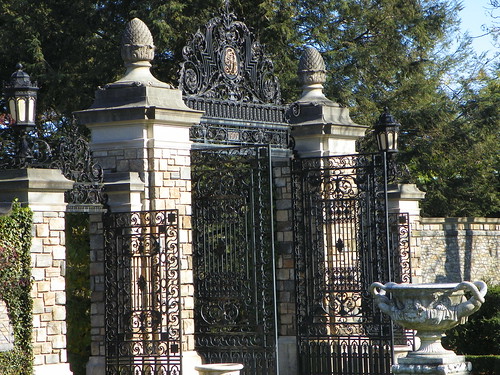 We had a very small tour group, just us, and a couple from Connecticut who had dropped their daughter off for a cruise, but didn’t want to just drive back home. They were annoying. The guy, did not understand that the property is a museum and he touched or tried to touch EVERYTHING! 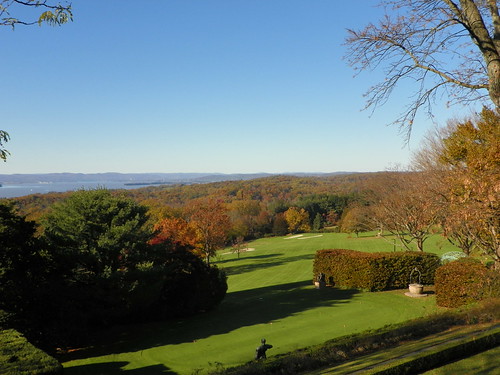 And he kept making just the weirdest observations or speaking as if her were an expert on something, when he clearly wasn’t an expert on anything except male privilege and mansplaining. By the end of the tour even our guide was like, “we’re done” get back on the shuttle or you’re walking. 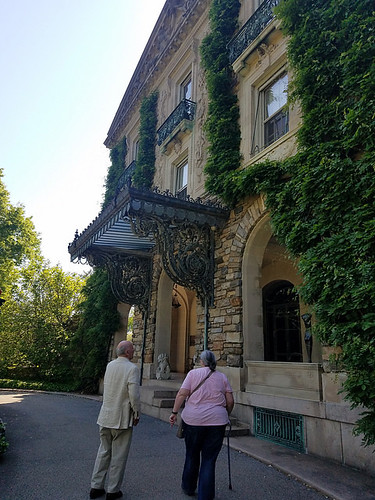 But the property is beautiful, and I saw some new and interesting details with such a small group. And it was fun to remember bits and pieces from the previous tour. I also feel like they’ve rearranged some of the furniture, but since no pics are allowed in the house (although guess which tour companions still were trying to take them) I cannot confirm that.