I’m ‘a Compel Him to Include Women in the Sequel (#65 Revisited: Hudson Valley – Val-Kill)


Look, Eleanor Roosevelt was a boss! I kind of knew that going in, but I didn’t realize the extent of her awesomeness until Val-Kill. 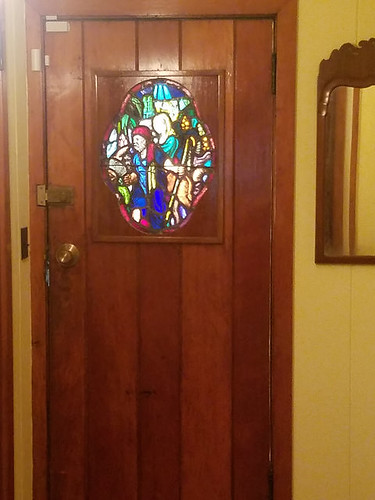 Eleanor was born in 1884, her mother died in 1892 and Eleanor and her brothers were sent to live with her grandmother.  One of her brothers died in 1893 and her father died in 1894.  Her childhood was not happy.  But at 15, she was sent to Allenswood School in England – a boarding school that taught her confidence, independence and a social consciousness.  She called her time there the “happiest time in my life.”  She knew that regardless of holding public office that public service would be a part of her life. 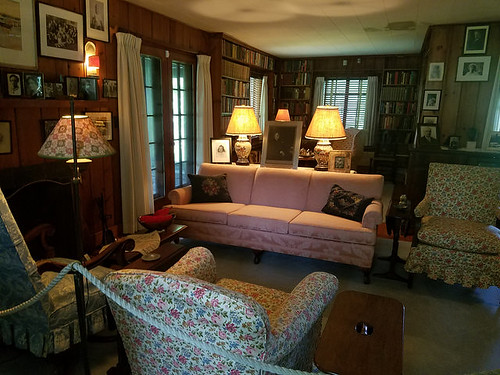 In 1905 she married FDR and for the most part they live with his mother in Hyde Park. Over the next decade she has 6 children, a daughter and five sons.  In 1910, FDR is elected state senator and their official public service begins.

During the 1913 – 1920 FDR is serving as Assistant Secretary of the Navy.  And when the US enters World War I in 1917, Eleanor sets up the US Navy Red Cross Canteen.  After the war, she travels extensively to post-war Europe and supports the League of Nations and World Court.  Women are finally given the right to vote in 1920 and she immediately joins the League of Women Voters.

Through the 1920s she joins the Women’s Trade Union League, builds Val-Kill (as a retreat for her and her two close friends and mentors, Nancy Cook and Marion Dickerman.  She becomes editor of Women’s Democratic News and concerned about the trend of farmers leaving rural areas for city jobs, starts Val-Kill Industries.  VKI trained and employed local farmers in their off season, teaching them to be master cabinetmakers.  There is also a pewter forge, and a weaving shop that employees women. 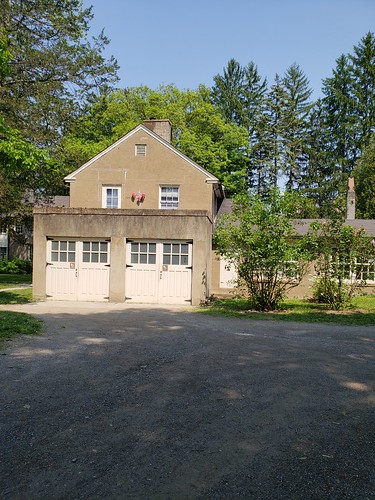 Oh yeah, she also nursed her husband through polio, helped him rejoin public life, and worked to get him elected as NY Governor for 2 terms. She travels all over New York State and reports back on the conditions to FDR suggesting improvements.  She’ll go anywhere and do anything and you better not tell her that a women can’t or shouldn’t do something. 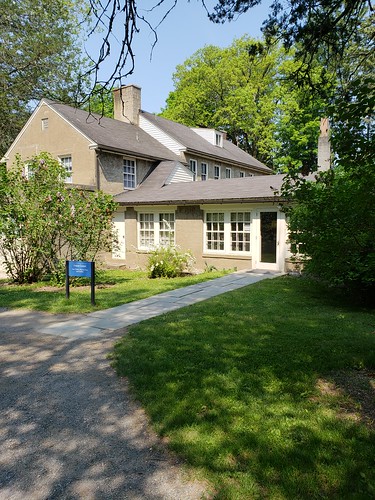 In 1929 the stock market crashes and the US enters the Great Depression.  FDR is elected president in 1932. Eleanor uses her new position as first lady to champion social and economic justice and civil rights.  She’s criticized for mistakes associated with New Deal projects.   She makes it clear, “I’m the agitator; he’s the politician.” 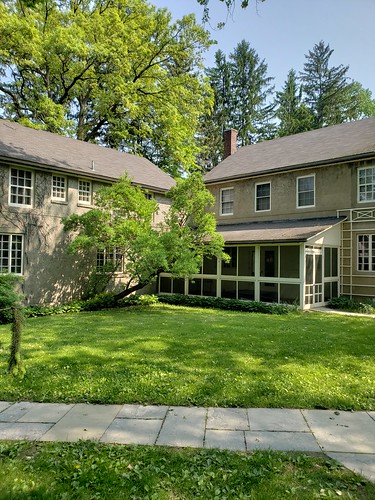 Throughout the 1930s she joins National Urban League and NAACP. She urges her husband to create National Youth Administration and promotes fairness across gender and race lines.  Val-Kill Industries closes in 1936, but she turns the old factory into a retreat for family, friends, journalists, and the occasional world leader can swim and picnic.  She syndicates her “My Day” column on national issues and daily observations.  She resigns her membership in the DAR when they won’t let Marion Anderson (an African American opera singer) perform in Constitution Hall and instead helps her get a concert broadcast at the Lincoln Memorial. 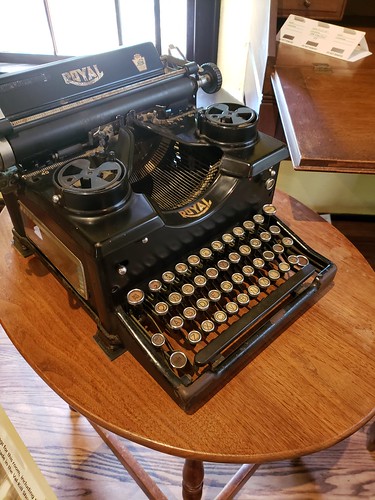 On December 7, 1941 Pearl Harbor is attacked and the US enters World War II. She addresses the nation saying, “whatever is asked of us I am sure we can accomplish…free and unconquerable people of the United States of America.” Throughout the early 40s she travels to Britain, South Pacific, Caribbean, and South America to visit US troops, and hospitals.

On April 12, 1945, FDR dies in Warm Springs, GA.  Eleanor tell the press “the story is over.” (Spoiler alert: it’s not; she’s got a lot left to accomplish.)
WWII ends and President Truman names Eleanor as a delegate to the UN General Assembly, where she serves on the committee for Social, Humanitarian, and Cultural Affairs.  She Chairs the UN Human Rights Commissions, and drafts (and the UN adopts) a declaration of human rights. This is Eleanor’s proudest achievement. 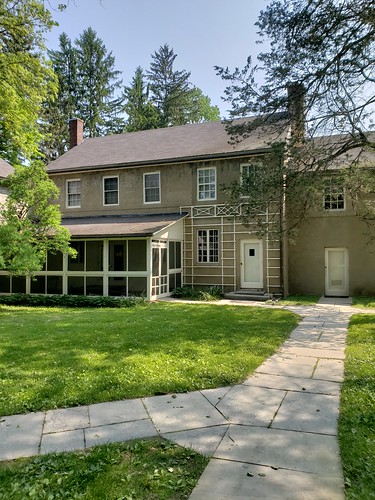 Through the 1950s and 60s she hosts multiple world leaders at Val-Kill, visits the Middle East and Asia, urges rapid school integration after Brown v Board of Education, is reappointed to the UN delegation, chairs the President’s Commission on Status of Women, and on November 7, 1962 at 78 years old Eleanor dies, and is buried next to her husband at the Hyde Park estate. 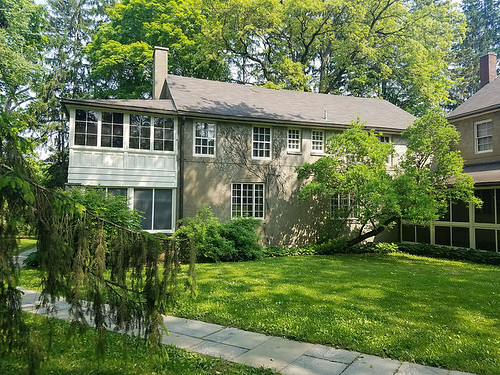 Those are the facts. And she accomplished many amazing things in her time here.  But she was also a vastly complex human being who had personal battles, a falling out with her two best friends, hated (or at least very much disliked) her mother in law, and was overshadowed by a powerful husband. 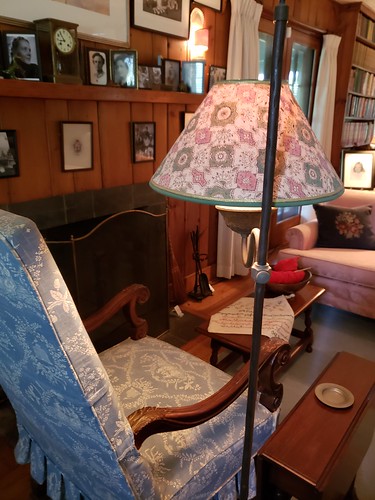 She used gas station glasses on her table, and her home at Val-Kill is filled with photos of family and friends.  She wasn’t afraid of going anywhere or meeting anyone (or maybe she was, but it didn’t stop her).  She tirelessly supported equality and human rights. She wrote 27 books. She’s one of the OG Bosses.
Posted by jalaire at 5:40 PM