Next up: Federal Hall (Look, Cort took way better photos than I did, most of the time.  So, I’m liberally borrowing from her.)

The current structure was built in 1842 and served as a U.S. Custom House, a Sub-Treasury, and a public gathering place.  Today, the National Park Service stewards Federal Hall as a memorial dedicated to the inauguration of our first president and the beginnings of the United States. 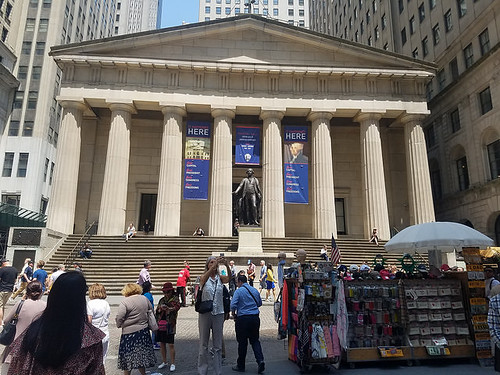 There is a circular indention in the rotunda floor caused by years and years of sea captains and merchants waiting in line to pay their custom levies. 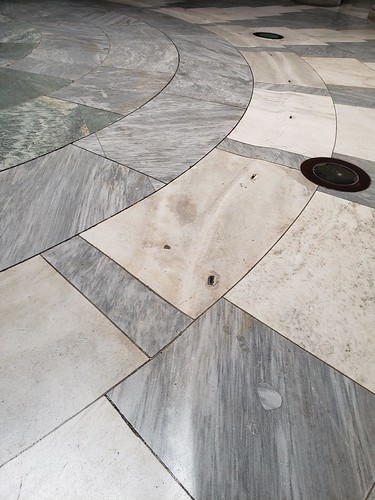 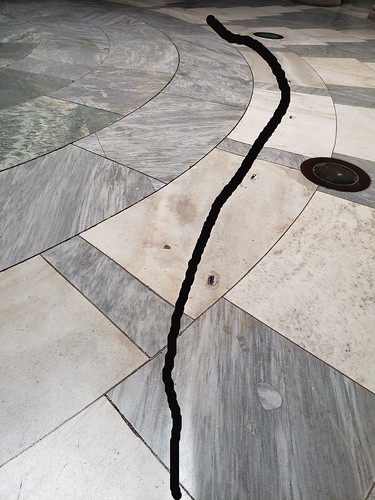 In 1765, outraged representatives from America’s nine colonies convened here for the Stamp Act Congress. After years of fighting, America won its independence in 1783 and made NYC the first capital and Federal Hall as the seat of its democracy.  Here, the Founding Fathers gathered for the First Federal Congress in 1789 – where they passed the Bill of Rights, created the National Bank and Supreme Court. 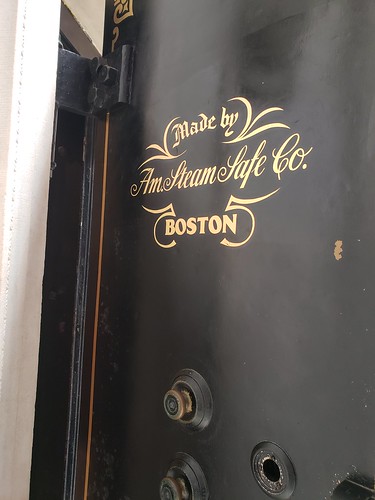 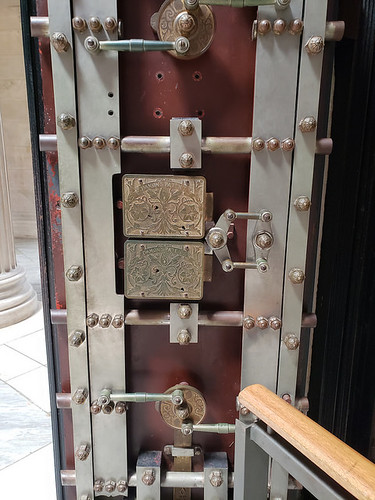 The cracks in the marble door frames are the result of seismic shocks caused by the fall of the World Trade Center on September 11, 2001. 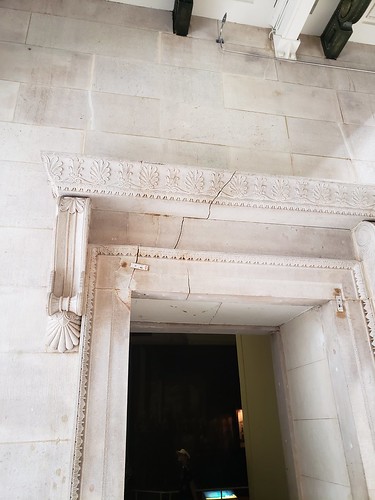 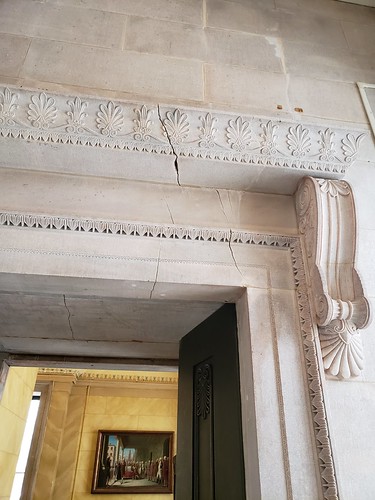 The George Washington Statue in front of Federal Hall is in the approximate location where he took the presidential oath of office in 1789. 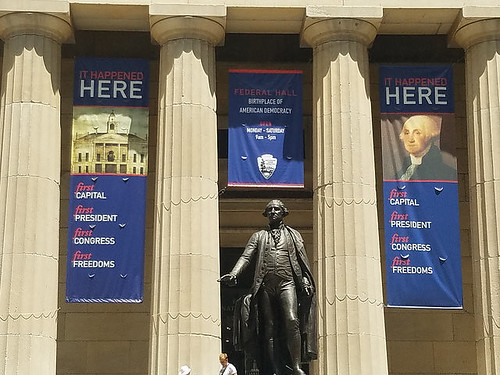 On April 30, 1789 on the second floor balcony of Federal Hall, the first US Capitol, the newly elected George Washington prepared to take the oath of office.

Just as my event mantra is “this is not a crisis” since things will always go wrong and they can (almost) always be dealt with – just before the inauguration they discovered that nobody brought a Bible to use while GW swore his allegiance to the Constitution. Oops. 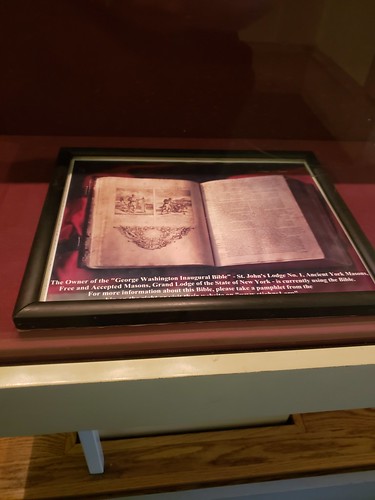 Luckily, after a frantic, last-minute search a local Masonic Lodge offered theirs.  It was out on loan when we were there, but a piece of the wrought iron railing from that balcony is there, along with the marble slab he stood on. 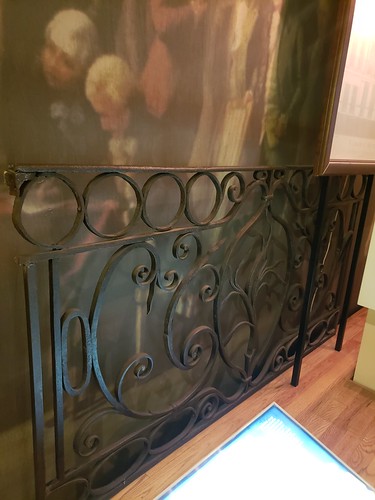 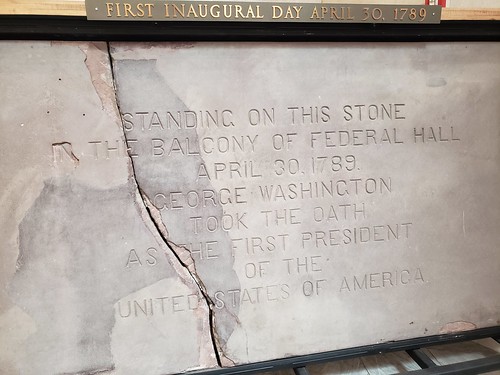 In 1862, the building once again became one of six U.S. Sub-Treasuries.  At the time, 70 cents of every dollar in federal money came through NYC.  Lower Manhattan held billions of dollars in gold and silver in underground vaults, and by the 1870s the vaults under the main rotunda were overflowing. That’s when the fortified steel and concrete vaults were built. 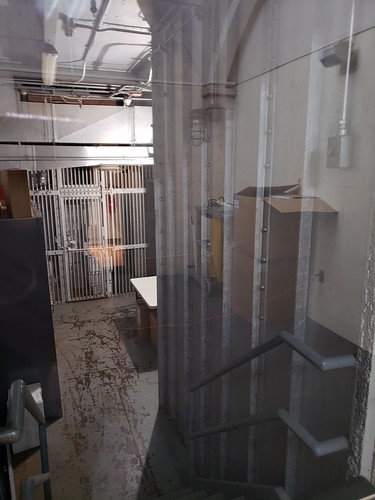 Mourning rings were very popular in the 18th and 19th centuries. Martha Washington’s mourning ring is at Federal Hall. 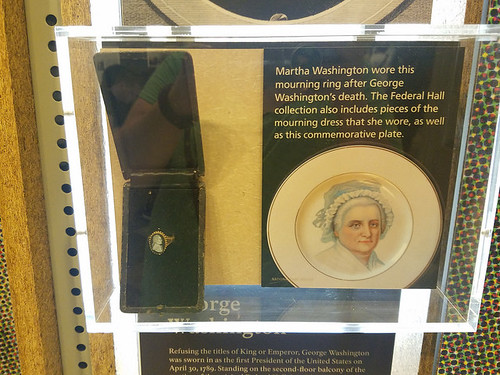