The OSF is a Tony-award winning festival that is American’s largest and longest celebration of “The Bard”.   Eleven plays are presented annually, 4 by Shakespeare and 7 by various others.  There are also backstage tours, lectures, discussion groups, and one very quaint little town. 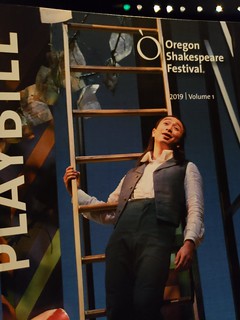 I saw 3 plays (no-Shakespeare), with an option to squeeze a couple in the second week of my stay.  (Spoiler Alert: the first three were so good, that I ended up buying tickets for the other two.) 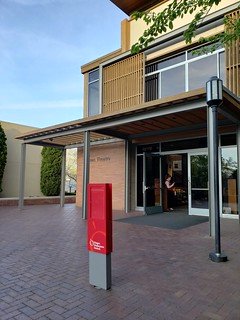 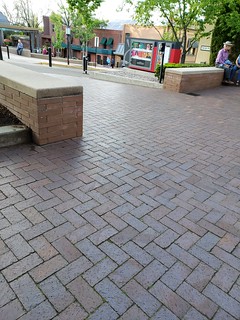 Cambodian Rock Bank – Could not recommend more highly.  This was originally not on my list, but then I read Geraldine’s review and immediately bought tickets.  The only thing I can add to her review is this – it was unexpectedly funny, in additional to the gut-wrenching tragedy. 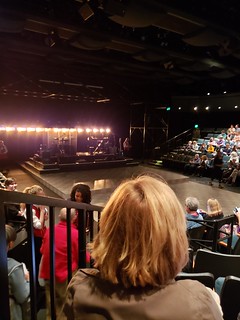 Hairspray – recommend.  I’ve never seen any incarnation of Hairspray, and didn’t actually know very much about it.  I thought it was fun and timely….so many things rang true about today’s society, and the performers were just so stellar (especially Greta Oglesby as Motormouth Maybelle), but the highlight of the show for me was being able to see Matt Goodrich conduct the show.

Listening to Gillian’s stellar interviews - on The Hamilcast - with all sort of folks who come together to make Hamilton happen every day has definitely given me a new appreciation of all the people who put in hard work to make a show come together night after night. 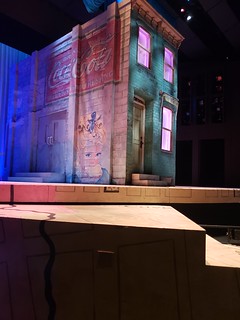 Mother Road -  recommend.  This might be the darkest play I saw.  It focuses on a the last of the Jode family who is searching for a long-lost descendant of his brother to inherit the family farm in Oklahoma.  It’s a super dark look at the pain in our shared (and separate) history, and how leaving and returning home can be a powerful and healing experience. 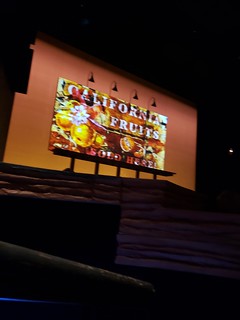 Between Two Knees – partially recommend.  This was overall a pretty fun offering, especially since its purpose was to talk about the abysmal treatment of Native Americans throughout history.

The story tells the family history between and first and second battles of Wounded Knee and promises to be as “as accurate as a 1970s American History textbook”.

There were parts of this play that seemed like they were either trying to be funny, but missed (especially since other parts were knee-slapping hilarious) or were trying to be serious, and didn’t quite hit the emotional mark.

But hey, the play started by telling the audience that “you must already sort of feel guilty, otherwise you wouldn’t be at the Indian play” and ended with aliens descending and the cast singing “Goodbye white people.  Some of you were ok, most of you are not.” 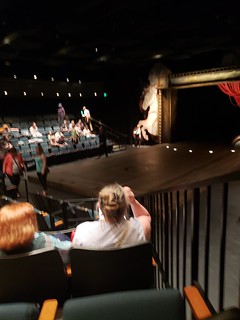 As You Like It - I feel obligated to recommend, because Shakespeare.  This was the longest (or at least felt the longest) and the director decided to make some of the roles women instead of men to give women more opportunities, but I spent at least half the play wondering if some of the actors were men in drag.  What I did like was the lead, actress who really made The Bard's word come alive with actual emotion and hilarious physical acting.  Overall it was good, but definitely my least favorite. 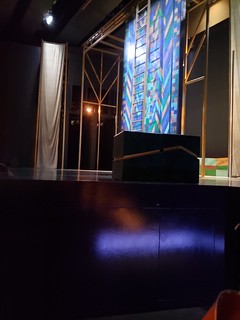