I’m including a whole bunch on non-Cable Car-y stuff in this entry.  Initially I was looking at a tour to Alcatraz, but I waited too long and tickets weren’t available for the day I was going to be in San Francisco proper.

As I thought through it I decided a harbor cruise might be really what I was looking for and ended up booking something that covered a trip to Muir Woods, Sausalito, and Harbor Cruise.

I thought I was being so prepared because the tour started very near Union Square which is basically a stop on one of the Powell-line cable cars, and the tour ended at Pier 39 which is very near the beginning of both Powell-lines.


So my plan was that I would park near the tour start and then ride a cable car back to about 2 blocks of the parking lot.  Seems fool-proof, right?

Yeah it turns out that both Powell lines are under construction and were offering substitute buses instead of the cable cars.  So, I’m still crossing this off because I tried really hard to make it work, but San Francisco just wouldn’t cooperate.

Muir Woods
Dedicated to John Muir – known as the father of  our national parks – who as a advocate for the preservation and conservation of America’s natural treasures.  Muir Woods is the first National Monument to be created solely from a single land donation (by William Kent – who insisted it be name for John Muir).  The literature talks about stepping back in time, but this place is very much a living, breathing part of the present, and a truly remarkable place to visit. 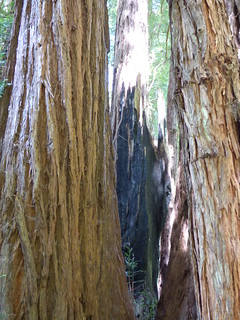 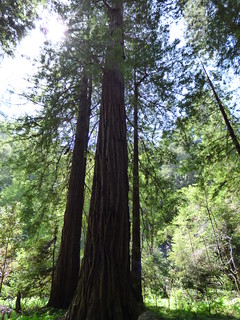 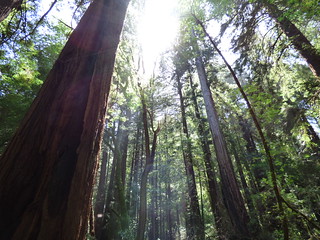 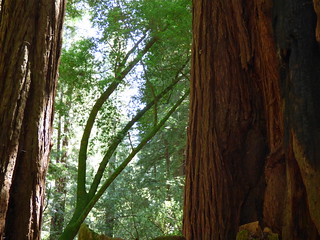 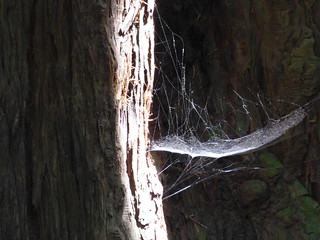 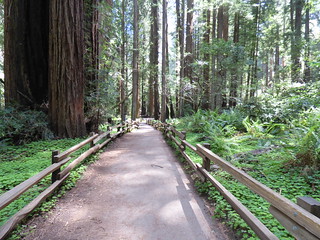 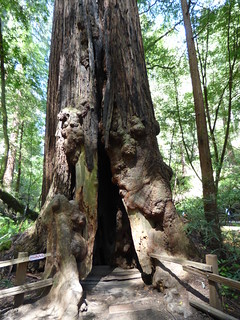 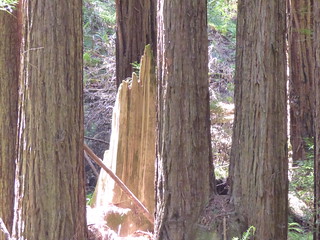 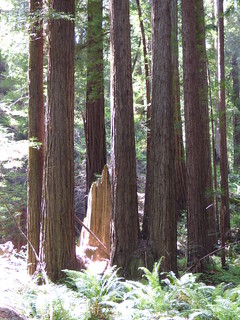 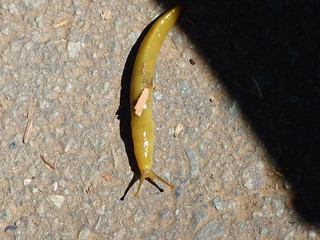 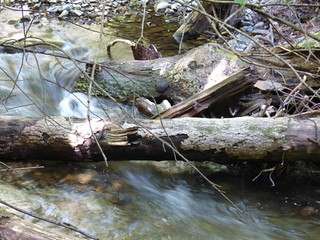 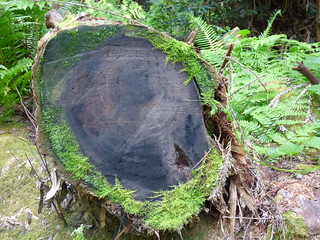 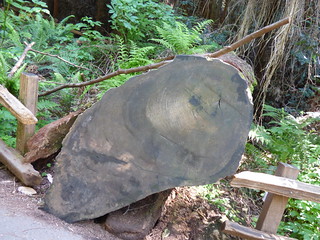 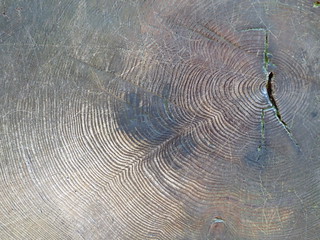 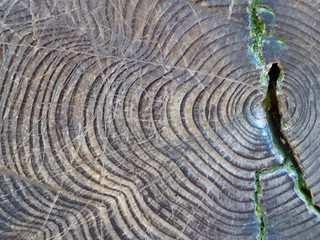 Sausalito – I couldn’t care less.  I’m not really a wander around and window shop kinda traveler, so basically I sat in a park on the waterfront and waited until everyone got back. 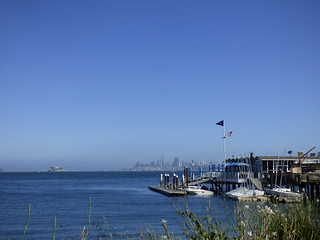 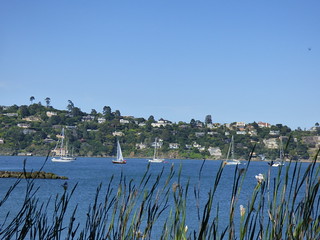 Harbor Cruise – awesome. I love boats.  If I were suddenly independently wealth I would for sure buy a boat. 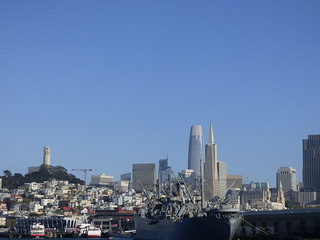 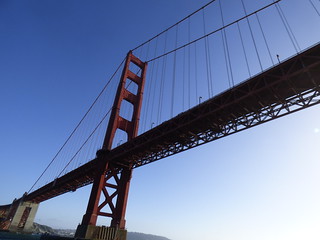 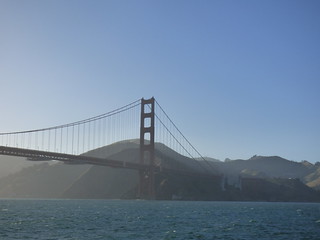 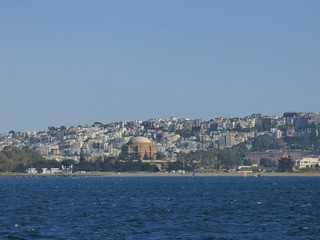 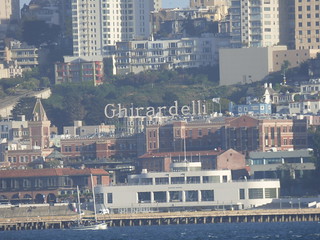 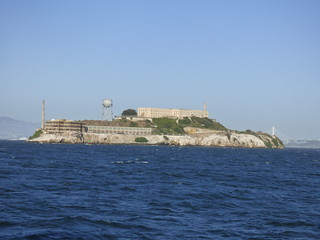 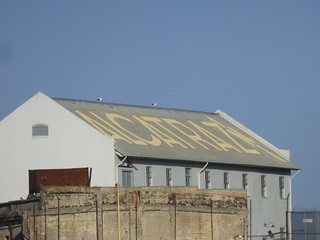 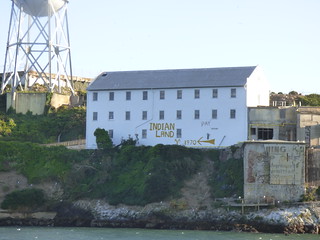 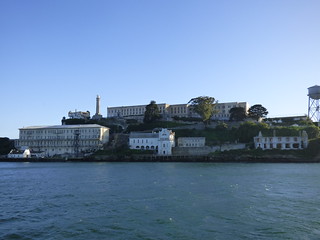