This was Cort’s thing.  We got a map of the cemetery and originally drove over to figure out where we were supposed to meet later that night for the “Murder and Mayhem” tour.  Then we drove through the cemetery and Cort took a bunch of pictures including this one that I stole of the Headless Horseman Bridge. 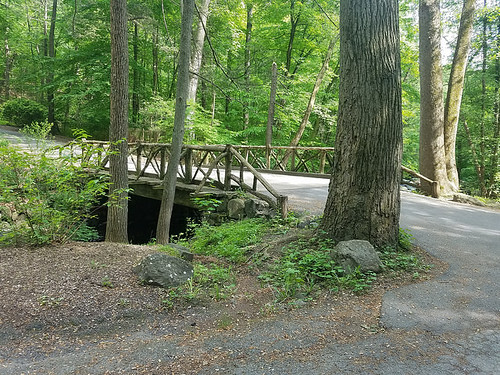 And this one I stole of Washington Irving’s grave.  (The road was closed, and ain’t no way was I walking up that giant hill!)  Also, I really (really, really) had to pee, so I was pretty adamant with Cort that we leave and rest up for the night tour.  Also, I had a pounding headache and just wanted a couple of hours in A/C….did I mention that Sunnyside was approximately a bazillion degrees? 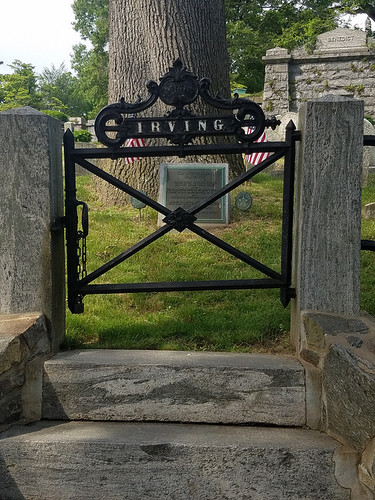 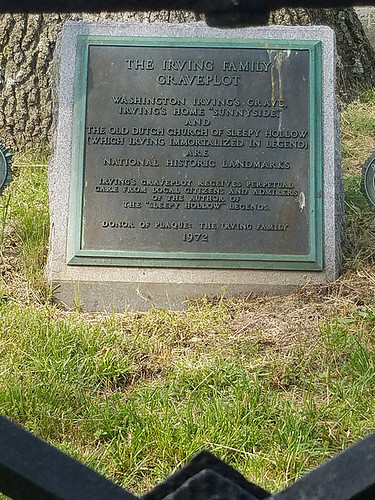 You can pretty much assume that I stole all these pictures from Cortney! 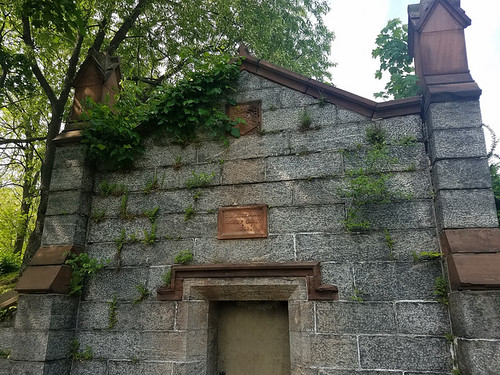 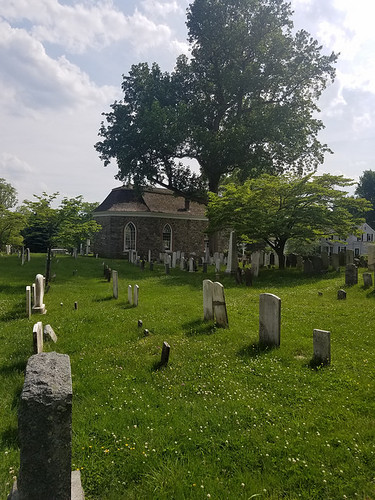 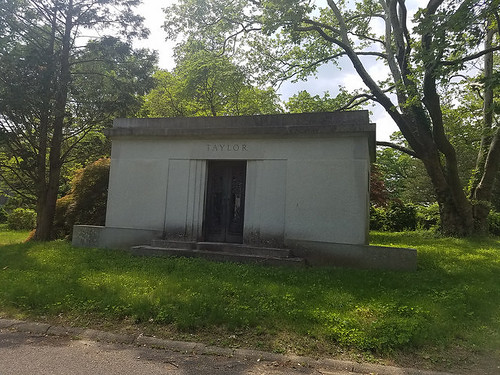 Overall, it was a pretty low-key day.  We’d been going, going for a few days and it was nice to lounge around Sunnyside for a while before and after the tour, and just take it easy for most of the afternoon.  We also ate lunch at Horsefeathers again.  They were still serving their brunch menu and (mine, at least) was not good.  We should’ve waited the 30 minutes until after brunch and ordered from the regular menu….

Cort really wanted to do the Murder and Mayhem Lantern Tour of the Sleepy Hollow Cemetery.  Originally, I told her that I didn’t think I could do it because we were going to visit 3 or so other places that day with lots and lots of walking – and I didn’t think my back would be up to it.  But we rejiggered some things on the itinerary, and I thought I could do it if we moved most of the stuff to the first day, and rested in the afternoon.  Overall it was not as murder-y and mayhem-y as I would’ve like, but it was generally interesting….and I’m stealing Cort’s pics for this too. 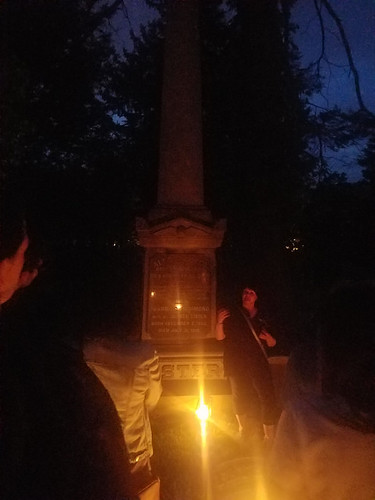 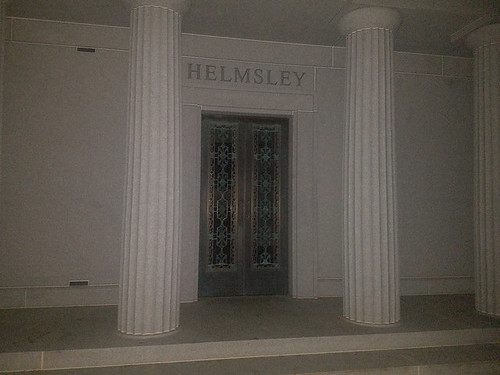 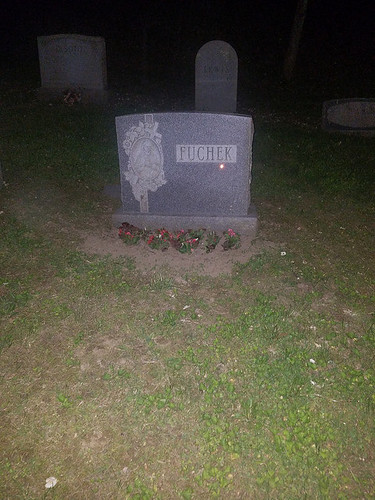 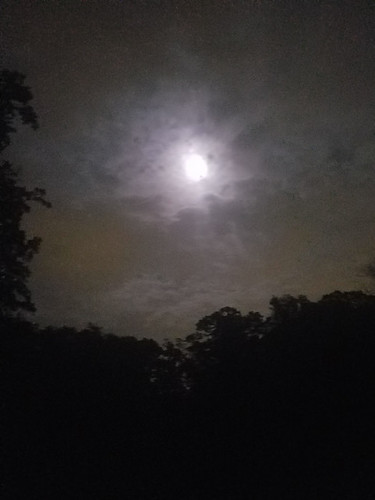 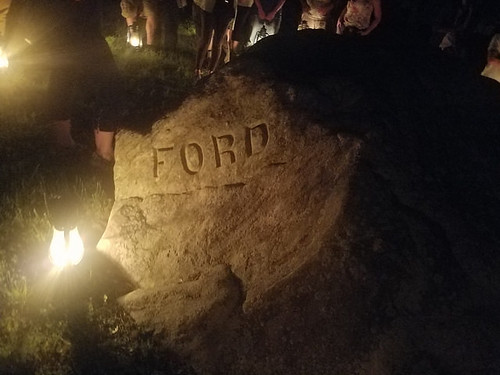 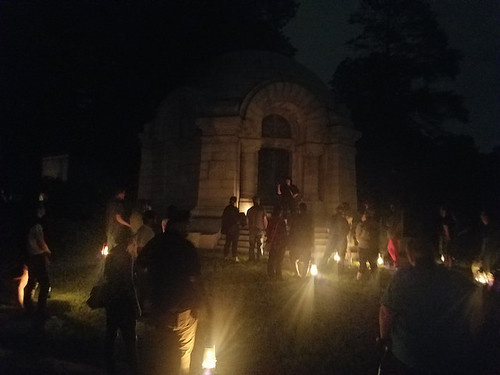 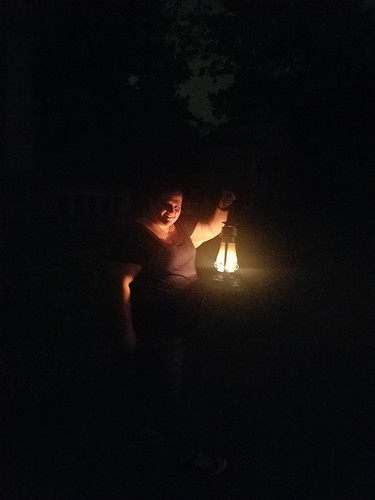 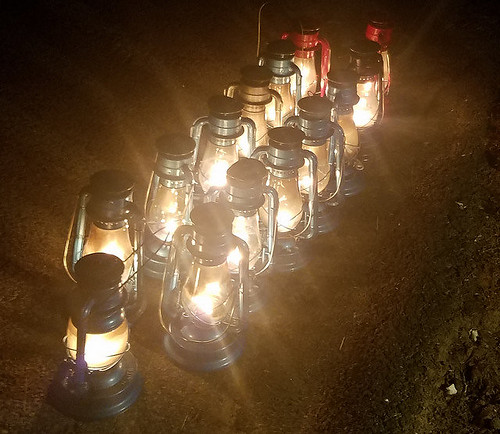 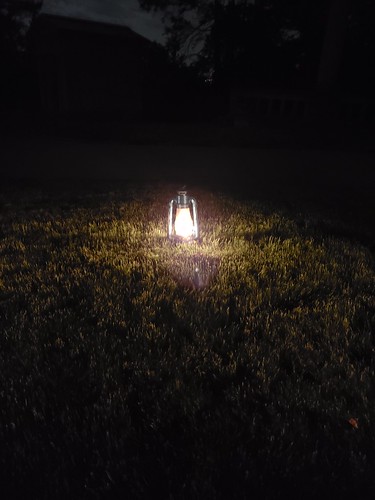